Professor of Anthropology at The European Graduate School / EGS. 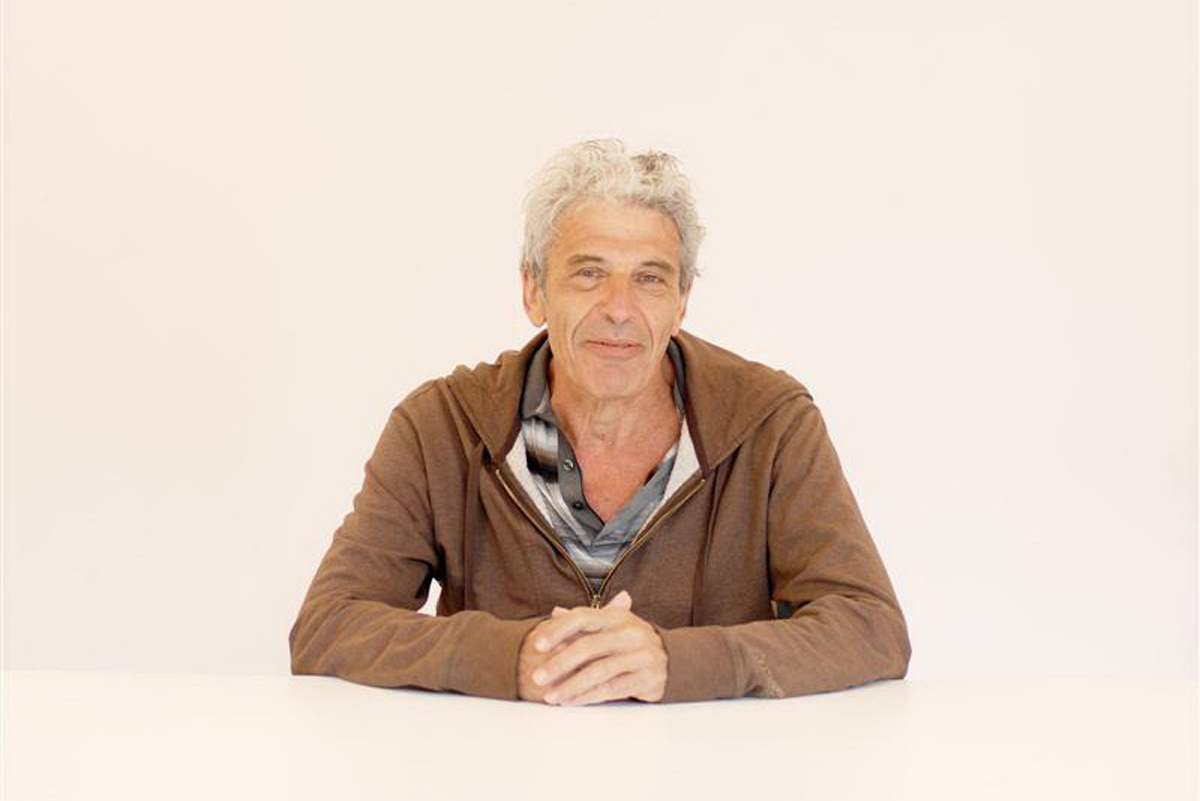 Michael Taussig (b. 1940) is an anthropologist known for his provocative ethnographic studies and unconventional style as an academic. He was born in Australia in 1940 and later studied medicine at the University of Sydney. He earned a PhD in anthropology at the London School of Economics. He is currently a professor of anthropology at Columbia University in New York and at The European Graduate School / EGS in Switzerland. In spite of his numerous publications in his field, especially in medical anthropology, he is most acclaimed for his commentaries on Karl Marx and Walter Benjamin, especially in relation to the idea of commodity fetishism.

Strongly influenced by both the Frankfurt School of critical theory and French post-structuralism, Taussig was a part of the shift during the 1980s within the field of anthropology. His work contributed to an increasing mistrust of cultural analyses from the perspective of the dominant culture, i.e. Western capitalist culture. It was his early experiences as a doctor in Colombia in the late 1960s that influenced a fundamental change in his conception of the role of stories and narratives—over and against objective scholarship—in cultural formation. Ethnography became a conscious positive force in culture, as no account was intrinsically innocent or objective any longer. This led Michael Taussig to begin intermixing fact and fiction in his ethnographic studies, thus his status as a controversial figure in the field of anthropology.

The style and message of Michael Taussig’s work are derived from impressions formed during his early experiences with conflicting cultural narratives in the struggle between guerrillas and paramilitaries in Colombia. This came across in his first book, The Devil and Commodity Fetishism in South America (1980), which is a radical reverse analysis of capitalist culture through the viewpoint of the culture of indigenous people in Colombia and Bolivia. Through the analysis of the magical beliefs of the indigenous proletarianized peasants about striking a deal with the devil and baptizing money, he finds in these stories not the cultural sediment of a pre-capitalist belief system, but rather an explanation of the workings of capitalism from the perspective of the exploited class.

Michael Taussig’s second book, Shamanism, Colonialism, and the Wild Man (1987), went further in the application of the ethnographic case study model which Taussig was fashioning. In this work, Michael Taussig attempts an exploration of the “epistemic murk” and “the fiction of the real” in the interrelation between colonialist terror and shamanistic healing in Colombia from the nineteenth through the twentieth century. Michael Taussig finds in these two cultural forces neither an opposition nor a dialectical synthesis, but a kind of reflective co-creation within the “space of death” of colonialist terror, opening up forces of order and chaos which did not exist hitherto in these regions.

In a 2005 interview, Taussig discusses his 1997 book, Magic of the State, which is about the relation between traditional magical rites and the way nation-states work in modern times:

“People today gain magical power not from the dead, but from the state’s embellishment of them. And the state, authoritarian and spooky, is as much possessed by the dead as is any individual pilgrim. The current president of Venezuela, Hugo Chávez, is the embodiment of this. In a sense he was predestined by this mystical foundation of authority as writ into the post-colonial exploitation of colonial history. The success of the Patriot Act and of the current US administration owes a great deal to this, too, after 9/11. However my argument is that such spirit possession is a dramatization not only of the Great Events but also of the more subtle imageric—and feeling—states present in the artwork of the state any and everywhere, from the traffic cop and tax clerk to the pomp and ceremony of national celebrations, from a Latin American pseudo-democracy to the US and Western European states as well. Hobbes’s Leviathan is mythical yet also terribly real. This is where the rationalist analysis of the state loses ground.”

Michael Taussig is the author of numerous articles, including: “What Do Drawings Want?” in Culture, Theory and Critique (2009), “The Corn Wolf: Writing Apotropaic Texts” in Critical Inquiry (2008), “Zoology, Magic, and Surrealism in the War on Terror” in Critical Inquiry (2008), “Redeeming Indigo” in Theory, Culture & Society (2008), and “Getting High with Walter Benjamin and William Burroughs” in Cabinet (2008).

When the Sun Goes Down

The Impossibility and Dreams of Fictocriticism

What is An Essay? Sacrifice and Responsibility

Modes of Presentation and the Role of the Gaze

The Fetishization of Field Notes