Professor of Digital Design and Architecture & Urbanism at The European Graduate School / EGS. 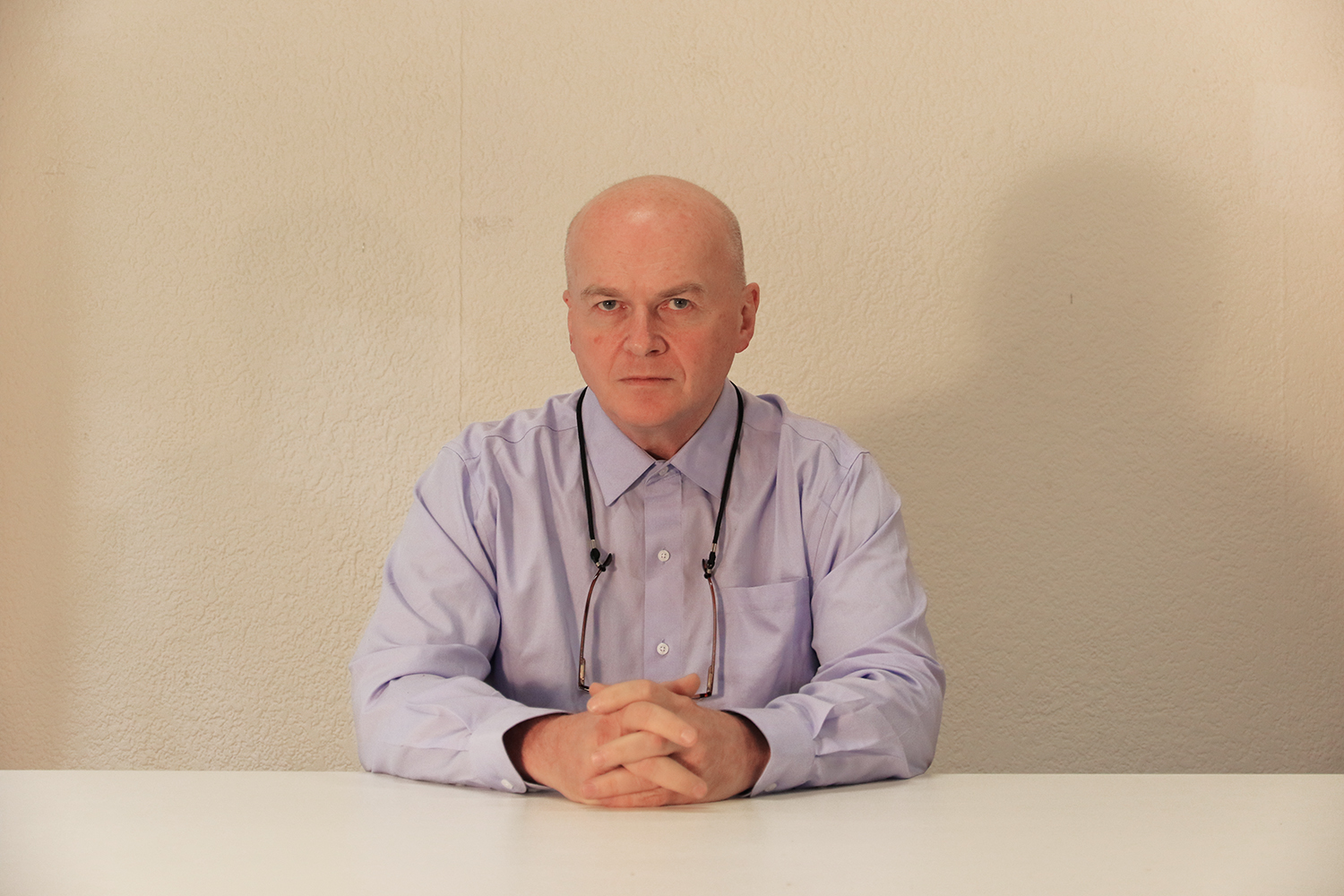 Philip Beesley (b. 1956) was born in Westcliff-on-Sea, UK and is now based in Canada. Beesley is an architect and sculptor whose experimental work traverses and transcends proscribed notions of architecture, digital media art, technology, design, biology, fashion, and engineering.

In 2010, Beesley’s Hylozoic Ground (designed with, among others, Rob Gorbet and Rachel Armstrong) was selected as Canada’s entry at the Venice Biennale for Architecture. The piece forms part of the Hylozoic series, initiated at the Musée Des Beaux-Arts in Montréal in 2007, it has since been presented at numerous venues, among them the Lexus Hybrid Art Show (Moscow, 2011), City Gallery Wellington (2012), and, with Sibyl, the 2012 Sydney Biennale. As “responsive architecture,” these installations of Beesley’s answer to a reciprocal relatedness.

Following, or rather preceding this, Beesley asks in the introduction of his book, Near-Living Architecture: Work in Progress from the Hylozoic Ground Collaboration 2011-2013 (edited by Philip Beesley, Riverside Architectural Press, 2014): “Can architecture feel, and know, and respond to their occupants? Might buildings begin, in primitive ways, to come alive?” Convinced, in accordance with the old idea of hylozoism, that “all things are potentially animate,” the “recent progress in the science of artificial life and information technology” seems, for Beesley, to point to “an increasingly diffused line between organic and inorganic matter.”[1]

The author and editor of several books, as well as the author of numerous book chapters and articles, Beesley has also received many prestigious awards, such as the Prix de Rome for Architecture, VIDA 11.0, the Far Eastern International Digital Architecture Award (FEIDAD), the Architizer A+ Award, the ACADIA Award for Emerging Digital Practice, and the Canadian Architect Award of Excellence, to name but a few.

In Conversation with Achim Menges

Feeling Matter in the Hylozoic Series