Professor of Experimental Film at The European Graduate School / EGS. 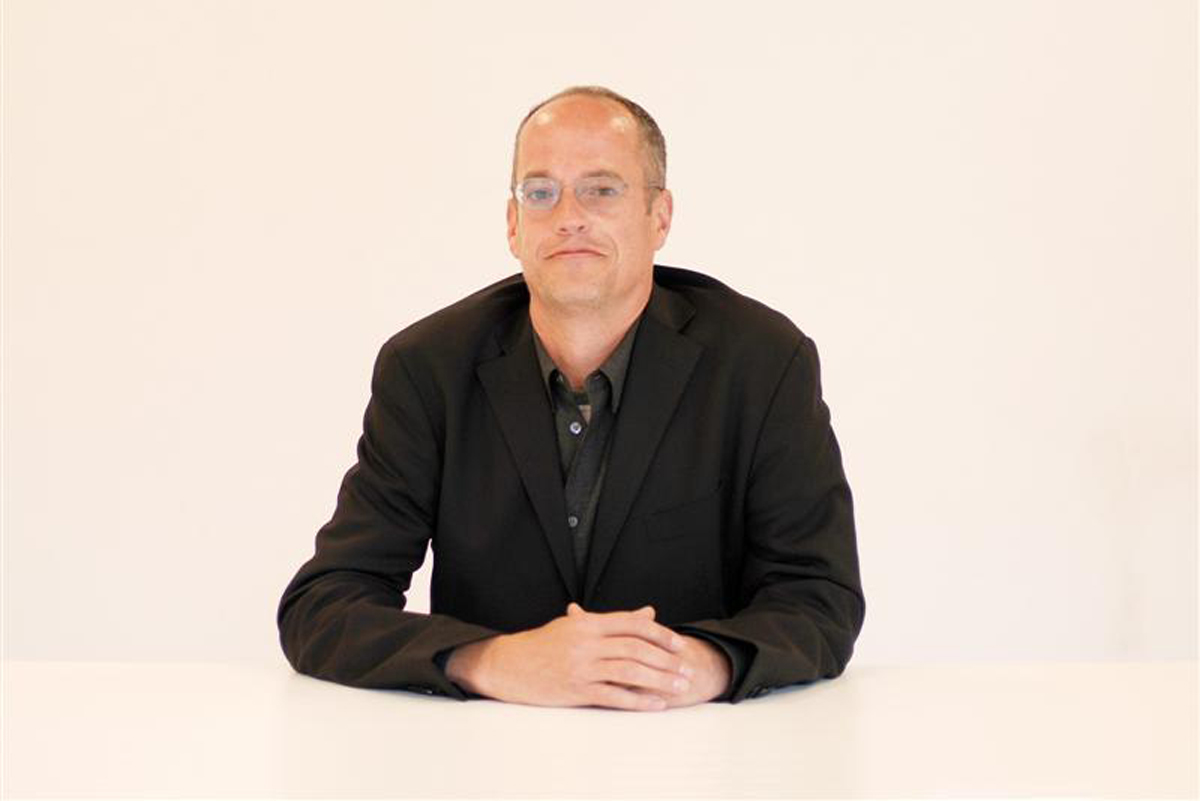 Tom Kalin (b. 1962) is a New York-based filmmaker, writer, producer, and activist who is well known as a prominent figure of New Queer Cinema.

Born in Chicago, Tom Kalin received a BFA in painting from the University of Illinois in 1984, an MFA in Photography and Video from the Art Institute of Chicago in 1987, and completed the Independent Study Program at the Whitney Museum in 1988. He has been an associate professor at Columbia University’s Film Program since 2007 and has taught at Brown University and Yale University. In addition to his feature films Swoon (1992) and Savage Grace (2007), Tom Kalin has also created short films and video works that have screened at numerous international film festivals and have been included in the permanent collections of the Centre George Pompidou in Paris and the MoMA in New York. He was a founding member of the AIDS activist collective Gran Fury which was known for its provocative public art projects, some of which received the Brendan Gill Prize in 1989 and were included in the Venice Biennial in 1991. Kalin’s work traverses forms and genres, taking inspiration from literary sources and addressing contemporary issues such as displacement, urban isolation, and homophobia. Mainly focusing on the portrayal of gay sexuality, Tom Kalin’s work has significantly contributed towards changing public attitudes towards AIDS while simultaneously expanding the definition of activist videos.

Tom Kalin’s work has received support from numerous institutions, including the Rockefeller Foundation, the National Endowment for the Arts, the Jerome Foundation, the Paul Robeson Fund, the Peter Reed Foundation, the American Film Institute, and New York State Council for the Arts. His films have garnered top honors, including the Caligari Prize at the Berlin Film Festival, the Fipresci Prize at the Stockholm Film Festival, Best Cinematography at the Sundance Film Festival, and the Open Palm Award from the Independent Feature Project. In addition, Tom Kalin has produced prominent independent films, including I Shot Andy Warhol (1996) and Go Fish (1994), and has collaborated on the screenplay for Cindy Sherman’s Office Killer (1997). Known for merging text, music, and poetic images, his short films and videos have been collected in the compilations Behold Goliath or the Boy With the Filthy Laugh, Third Known Nest, and Tom Kalin Videoworks: Volume 2. In 2011, Tom Kalin received a Guggenheim Fellowship to create a new installation entitled Every Evening Freedom.

Growing up with a father who worked with juvenile delinquents, Tom Kalin made his first feature film as an attempt to understand the so-called criminal mind through a story of symbolic anti-heroes. Displaying Kalin’s particular mixture of visual style, narrative, cultural theory, and social awareness, Swoon (1992) reopened a notorious 1920s murder case in which two wealthy, educated homosexuals murdered a young boy in order to prove that they were smart enough not to get caught. This case had already been told in two earlier films, Alfred Hitchcock’s Rope (1948) and Richard Fleisher’s Compulsion (1959), but Tom Kalin was the first director not to downplay the issue of homosexuality. In the historical case, Richard Loeb and Nathan Leopold Jr. only escaped the death penalty because their defense was based on the argument that they were insane due to their homosexuality. Deliberately deploying anachronistic props, Tom Kalin created a compelling, highly stylized period picture that explores issues of power and sexual control. Interestingly, he does not depict the murder as a criminal act but as a sexual adventure that gets out of hand—a murder that would never have occurred without an underlying psycho-sexual relationship based on devotion and blackmail.

Initially begun with producer Christine Vachon in 1992, Tom Kalin’s second feature, Savage Grace (2007), was finally made fifteen years later. The film is based on the true story of Barbara Daly Baekeland and her incestuous relationship with her son Anthony, who ended up murdering her. Wealthy and beautiful, Barbara (played by Julianne Moore) is married to a successful husband and lives a perfect life. However, when her marriage crumbles due to alcohol abuse, Barbara desperately tries to control her homosexual son, the only man left in her life. The scenes in which she decides to become involved in Anthony’s sex life throw up numerous questions, leaving audiences wondering if this was actually a homicide. Alternatively, Barbara’s death could be interpreted as a suicide in which she uses her emotionally unstable son as a weapon to carry out an act which she herself is unable to perform. With this film, Tom Kalin also offers a powerful social critique of the upper class to which his characters belong, widening discussions of sex and power and illustrating how class divisions function in an allegedly classless American society.

A Presentation of Three Films 6/6

A Presentation of Three Films 5/6

A Presentation of Three Films 4/6

A Presentation of Three Films 3/6

A Presentation of Three Films 2/6

A Presentation of Three Films 1/6