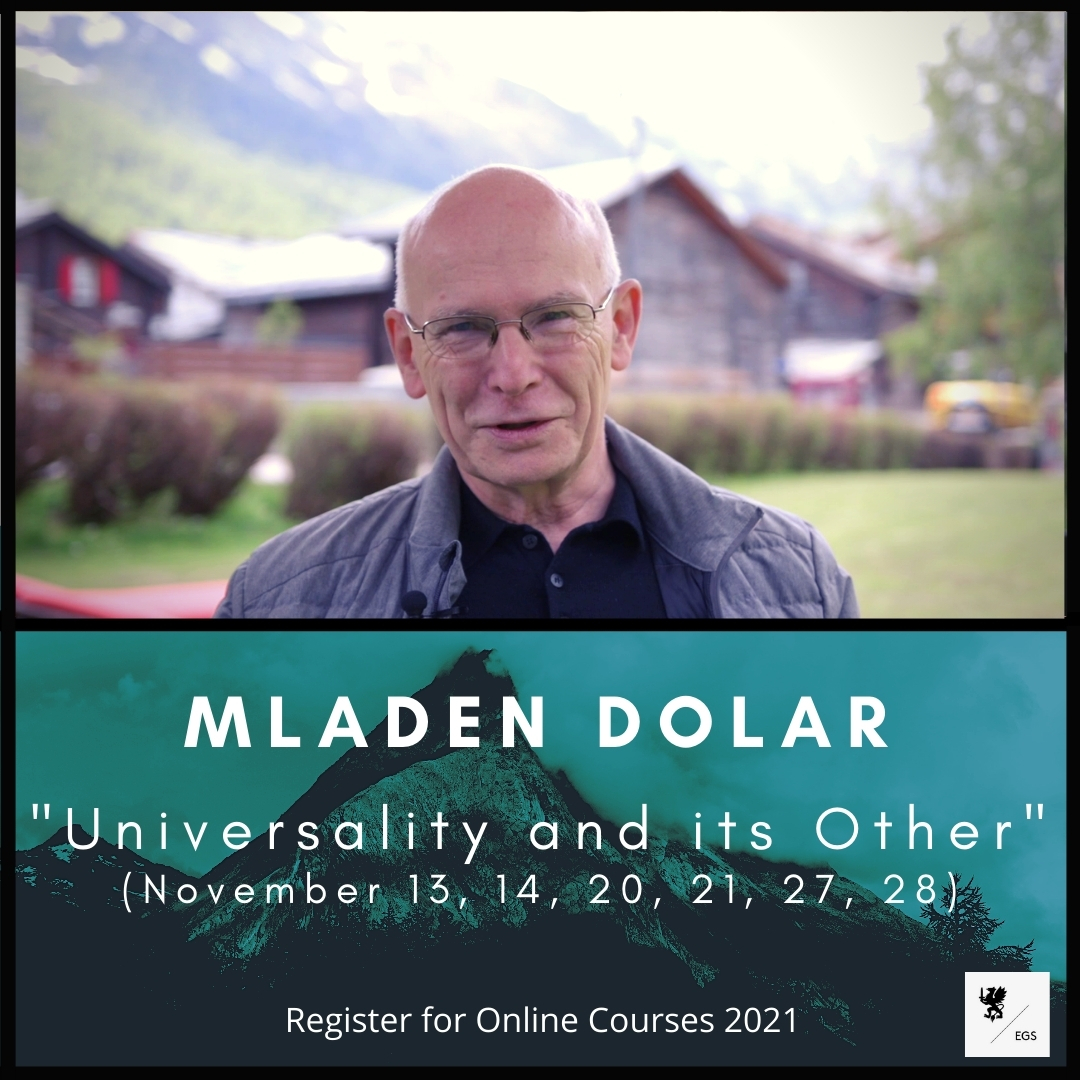 In the philosophical tradition one of the oldest quotes, attributed to Thales, its founding father, runs like this: “There were three blessings for which he was grateful to Fortune: ‘first, that I was born a human being and not a wild beast; second, that I was born a man and not a woman; third, that I was born a Greek and not a barbarian.’” Thales is crystal clear: what qualifies the position of the philosopher, philosophy’s inaugural subject of enunciation, is a triple division: human/beast, man/woman, Greek/barbarian. The subject of philosophy is human, male and Greek, and on the other side of the divide there are animals, women and barbarians. If we are to reach the proper terrain of philosophy and enable the access to logos one has to perform a triple exclusion and construct a ‘we’ as opposed to ‘the other’. The way to logos is paved by exclusion, and all the achievements of philosophy – call them universality, logos, nous/reason, concept, idea, episteme – have to be measured against the weight of this exclusion, against these creatures that haunt philosophy from its inception to the present day. One had to wait some millennia, till the 20th century, for the invention of technical terms: in chronological order, racism was first used in 1928 (preceded by racialism), sexism in 1968 (probably coined in 1965), speciesism in 1975 (often abridged into speciesm). These are very recent names for the oldest of predicaments. – But if exclusion qualifies logos from the outset this doesn’t simply imply that it disqualifies it: it rather poses the difficult, even impossible task to hold on to both universality and to the excluded part, its Other.

Taking the cue from this quote the course will try to explore the relation between universality and exclusion, universality and (constitutive) exception, universality and repression, the construction of universality, or the staging of universality. It will address this problem through some selected exemplary cases in the history of philosophy, ranging from antiquity (some pre-Socratics like Parmenides and Democritus; Plato and Aristotle) through the foundations of modern philosophy (Descartes, Kant and Hegel) to some key figures of post-Hegelian philosophy (Kierkegaard, Marx and Freud). The aim is finally to address the contemporary issues and debates in an oblique way: the ways in which this key problem is most often treated in woman studies, post-colonial studies, queer theory, identity politics etc. will be considered through the spyglass of some paradigmatic cases in the philosophical tradition and through their impasses.

Apply for MA or PhD studies at the EGS here.
If you are a matriculated student, register for your seminars here.
Apply for Mladen Dolar’s seminar Universality and Its Other as auditor here.
See our full schedule here.