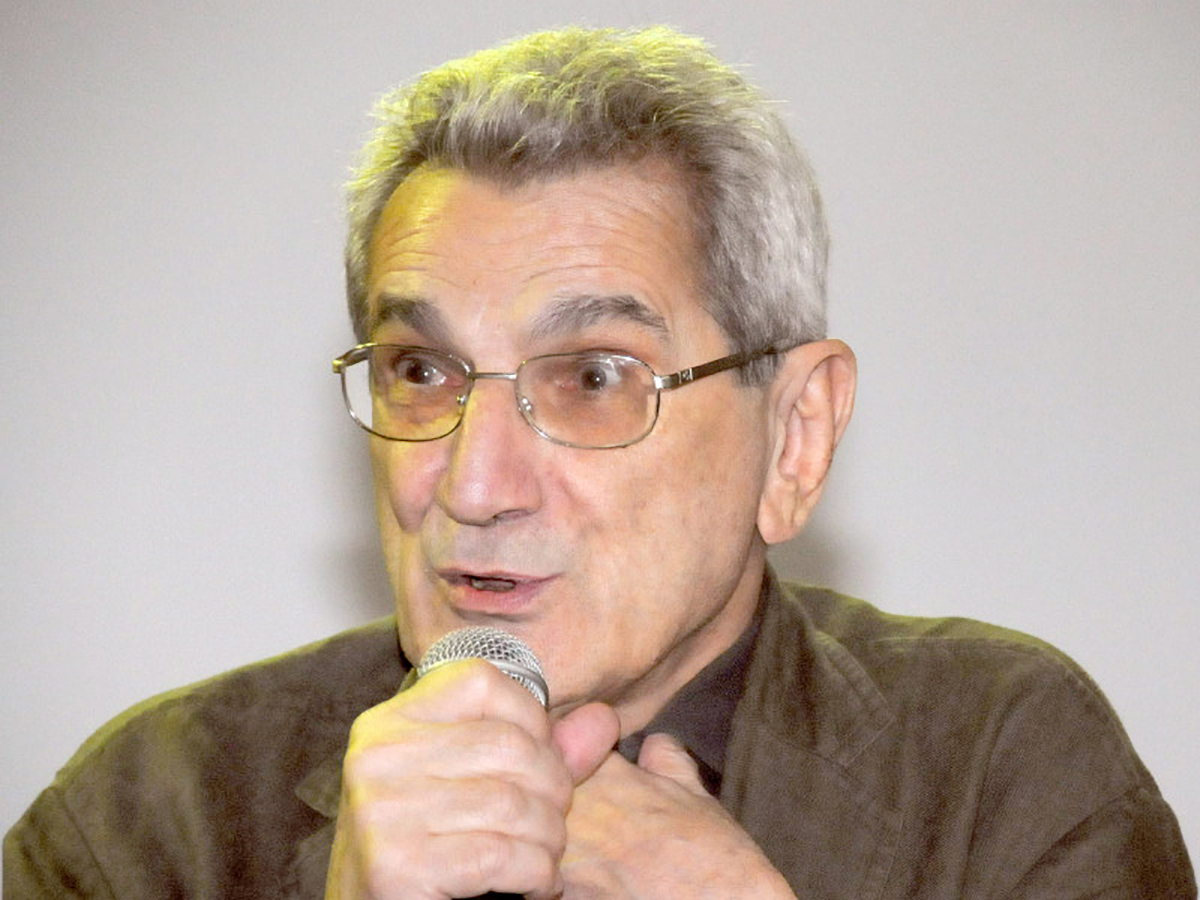 Antonio Negri (b.1933 in Padua, Italy) is an Italian political philosopher and sociologist.

In the early 1960s, Negri was appointed professor of dottrina dello Stato/state theory at the University of Padua. In 1969, he co-founded the association Potere Operaio (“Worker’s Power”) and, after its dissolution in 1973, joined Autonomia Operaia (“Workers’ Autonomy”), a de-centralized network operating throughout Italy.

In 1978, former prime minister and president of the Christian Democratic Party, Aldo Moro, was kidnapped and eventually murdered. A few months later, Negri was arrested and convicted of “crimes of association and insurrection against the state” (with this charge later being dropped) and sentenced for being involved in two murders.

Negri was detained for 4 years before eventually being tried. In 1983, he was elected into parliament for the Marxist Radical Party, and parliamentary immunity led to his temporal release. Negri fled to France, where he taught at Vincennes/Paris VIII as well as at the Collège International de Philosophie, and where he co-founded the journal Futur Anterieur.

In 1997, he returned to Italy and sat out his prison sentence.

Negri shot to international fame with the book Empire (Harvard University Press, 2000), co-authored with Michael Hardt, in which they attempt to demonstrate that the concept of “Empire” is the new regime of globalization: “Our basic hypothesis is that sovereignty has taken a new form, composed of a series of national and supranational organisms united under a single logic of rule. This new global form of sovereignty is what we call Empire.” As Slavoj Žižek enthusiastically put it: “What Hardt and Negri offer is nothing less than a rewriting of The Communist Manifestofor our time: Empire conclusively demonstrates how global capitalism generates antagonisms that will finally explode its form. This book rings the death-bell not only for the complacent liberal advocates of the ‘end of history,’ but also for pseudo-radical Cultural Studies which avoid the full confrontation with today’s capitalism.”

Empire was followed by Multitude: War and Democracy in the Age of Empire(Penguin, 2004): “The possibility of democracy on a global scale is emerging today for the very first time. This book is about that possibility, about what we call the project of the multitude. The project of the multitude not only expressed the desire for a world of equality and freedom, not only demands an open and inclusive democratic global society, but also provides the means for achieving it.”

In 2009, Commonwealth (Belknap Press) finalized the trilogy: “A democracy of the multitude is imaginable and possible only because we all share and participate in the common. By the ‘common’ we mean, first of all, the common wealth of the material world—the air, the water, the fruits of the soil, and all nature’s bounty[…]We consider the common also and more significantly those results of social production that are necessary for social interaction and further production, such as knowledges, languages, codes, information, affects, and so forth. This notion of the common does not position humanity separate from nature[…]but focuses rather on the practices of interaction, care, and cohabitation in a common world, promoting the beneficial and limiting the detrimental forms of the common.”

Negri has authored numerous articles and books, including The Porcelain Workshop: For a New Grammar of Politics (Semiotext(e) 2008); Time for Revolution (Continuum, 2003), Negri on Negri: In Conversation with Anne Dufourmantelle(Routledge, 2004), Subversive Spinoza: (Un)Contemporary Variations (edited by Timothy S. Murphy, Manchester University Press, 2004), Insurgencies: Constituent Power and the Modern State (University of Minnesota Press, 1999), The Politics of Subversion: A Manifesto for the Twenty-First Century (Polity Press, 1989).

After self-publishing Declaration in 2012, a pamphlet on the Occupy movements, Negri and Hardt also came out with Assembly (Oxford University Press, 2017): “The title of this book, Assembly, is meant to grasp the power of coming together and acting politically in concert. But we do not offer a theory of assembly or a detailed analysis of any specific practice of assembly. Instead we approach the concept transversally and show how it resonates with a broad web of political principles and practices”.

Capitalist Control and Forms of Life