Raphael Zagury-Orly and Joseph Cohen’s Public Evening Lecture, “Heidegger. The Privileged Enemy”, will take place on June 15th, 2019 at 8:30pm at the Steinmatte in Saas-Fee, Switzerland. This lecture is free and open to the public! More information on the speakers below. 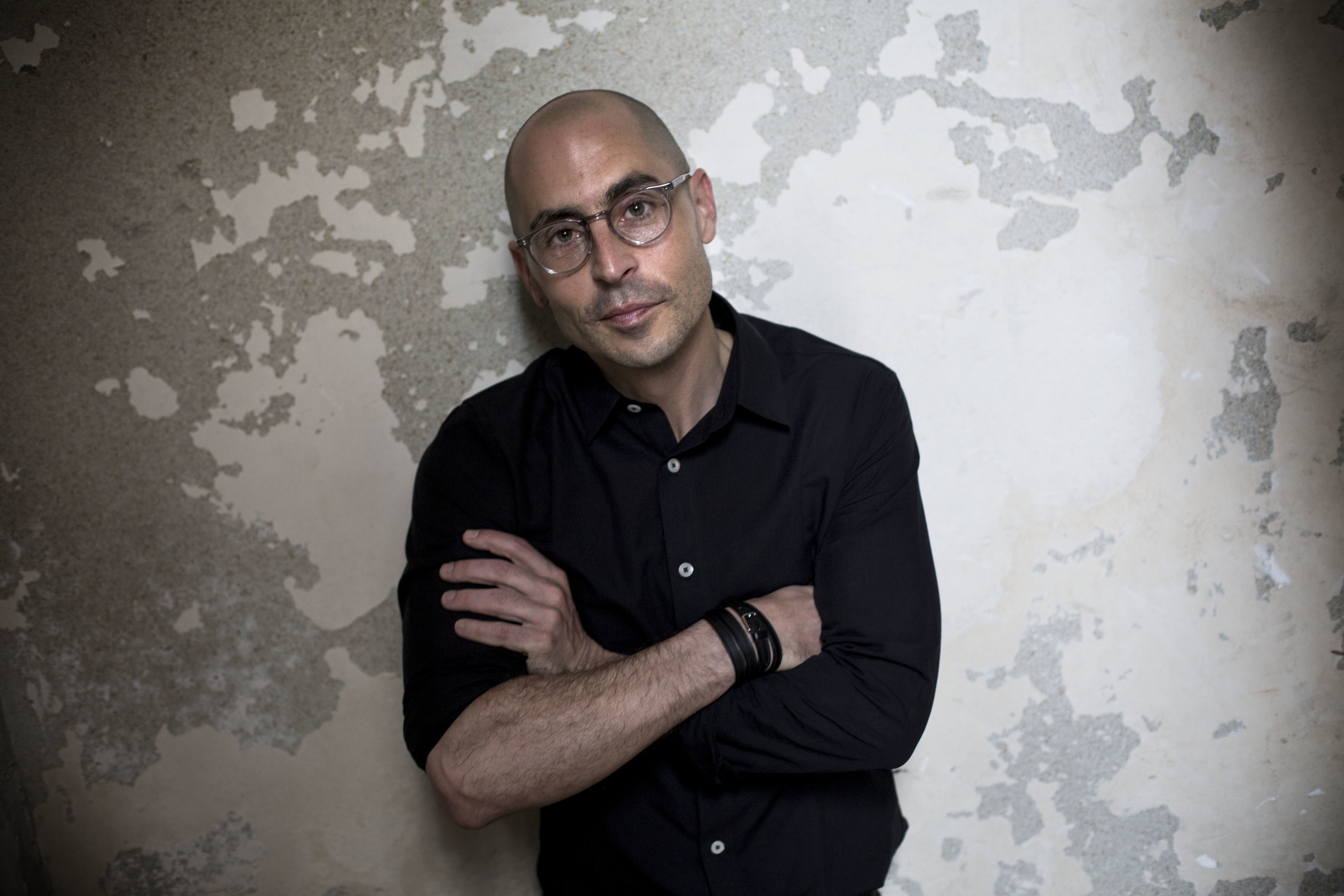 JOSEPH COHEN is Professor of Philosophy at University College Dublin (Ireland) since 2007. He has held numerous visiting teaching and research positions in European universities since 2007 (Stuttgart, Paris, Heidelberg, Poitiers, Rome), and has taught regularly, from 2006 to 2015, at the Staatliche Hochscule für Gestaltung in Karlsruhe (Germany).

In 2015, he co-founded the Rencontres Philosophiques de Monaco and in 2016, with Raphael Zagury-Orly, the Colloque des Intellectuels Juifs de Langue Française.

His domains of philosophical research span from German idealism to French and German contemporary philosophy.

He will be shortly publishing, with Raphael Zagury-Orly, Heidegger. The Privileged Enemy, first volume of a trilogy entitled Truth Supposes Justice. 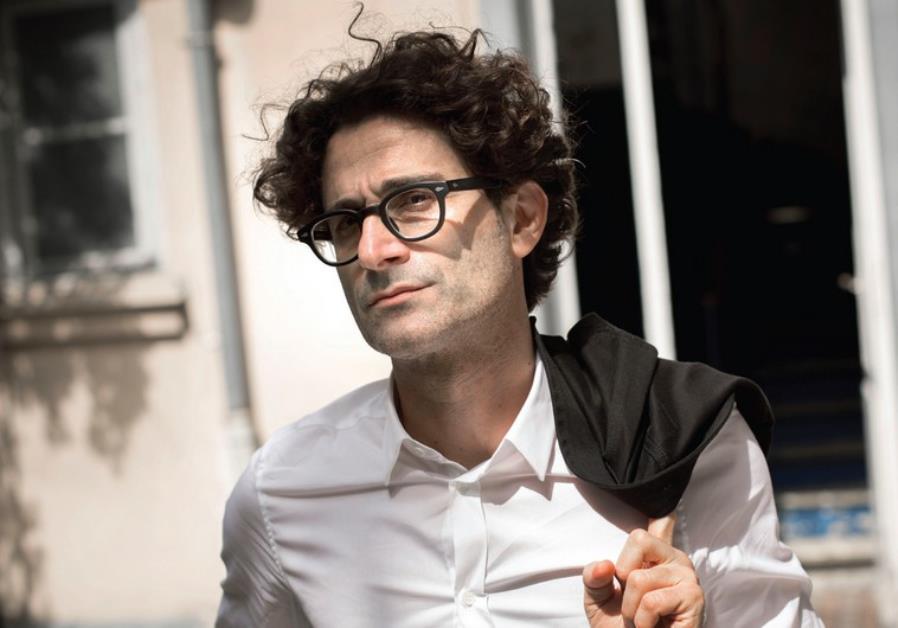 Since 2004, he is Scientific Editor at the Resling Publishing House in Tel-Aviv, where he has directed numerous Hebrew translations of Derrida, Deleuze, Bataille, Lyotard, Anders, Georges Didi-Huberman.

In 2014, Raphael Zagury-Orly was named Special Consultant for the GLOBALE project, curated by Peter Weibel, at the Zentrum für Kunst und Medientechnologie in Karlsruhe where he coordinated, with Joseph Cohen, the “Das TRIBUNAL” (June 2015). He also curated with Noam Segal, the Walter Benjamin – Exilic Archives exhibition at the Tel Aviv Museum of Art (2015-2016).

In 2015, he co-founded the Rencontres Philosophiques de Monaco and in 2016, with Joseph Cohen, the Colloque des Intellectuels Juifs de Langue Française.

He was also named, in 2016, permanent member of the interdisciplinary research group on the “Uncertainty of Forms” (“L’incertitude des Formes”) at Le Fresnoy Studio National (France). In 2018, he founded, with Alain Fleischer and Joseph Cohen, the international research group “L’Humain qui vient/The Human to Come” at Le Fresnoy Studio National (France).

He is the official curator for the Night of Philosophy in Tel Aviv since 2015.

His philosophical research focuses primarily on German Idealism and European contemporary philosophy, from Phenomenology to Hermeneutics and Deconstruction. His recent research on European Nihilism and its various manifestations in Modernity has brought him to focus his work on the philosophical and theological questions of “revelation”, “crisis”, “apocalypse”, “catastrophe” and “election”. He will shortly be publishing, with Joseph Cohen, a monograph Heidegger. The Privileged Enemy, first volume of a trilogy entitled Truth Supposes Justice.

To view the Session Schedules (June, August, October 2019) click here. Applications for all sessions are still being welcomed. Apply now and complete coursework towards an MA, PhD, Postdoctoral Research Certificate and Certificate of Study, or enrol into individual seminars (space permitting) at The EGS: apply now through our application portal by clicking here.